IPCL has been commissioned 1x12MW Thermal Power Plant on 25.09.2012 within the existing boundary of Dishergarh Power Station with AFBC Technology Boiler which was supplied by M/s Cheema Boiler Limited and Turbine was supplied by M/s Siemens Limited. The power generated from the plant is fed to Dishergarh Grid for supplying to IPCL licensing area. 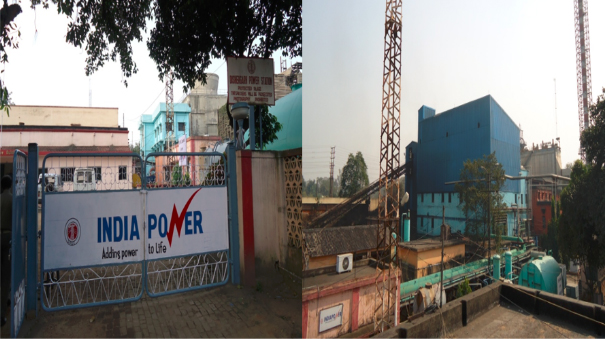 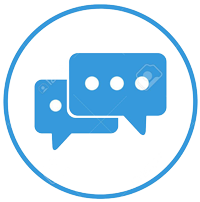